1 dead, another injured as CISF jawan fires at colleagues at Kolkata museum 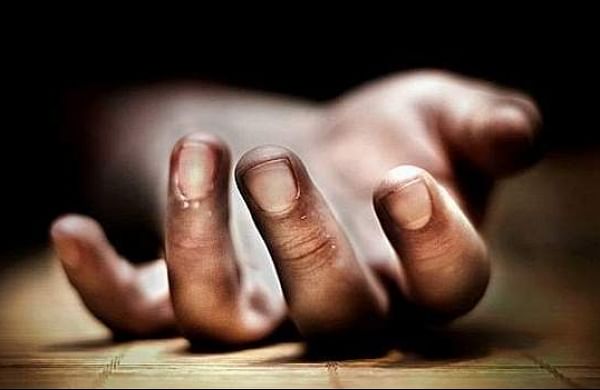 KOLKATA: A CISF constable, part of the central force deployed to guard the premises of Indian Museum in Kolkata, opened fire indiscriminately from his service rifle killing one officer of the force on Saturday evening. Another officer was also injured in the firing. Police had to struggle for one-and-a-half-hours to bring the gun-toting constable under control.

One of the bullets fired by the constable pierced through the windshield of a vehicle of Kolkata Police.

"We came to know about the firing around 6.30 pm inside the premises of the museum. A large contingent of police force rushed and tried to take control of the situation. They successfully convinced the constable and disarmed him. We arrested the accused constable. Preliminarily it appears the constable fired around 15 rounds of bullets from his service rifle," said Goyal.

A team of commandos of Kolkata police, comprising 30 personnel, arrived the museum premises. The power connection of the area where the constable was hiding was disconnected and tear gas shells were lobbed.

Goyal said the reason behind the incident is yet-to-be ascertained.