1,000 volunteers from Kolkata needed for COVID vaccine trial at NICED 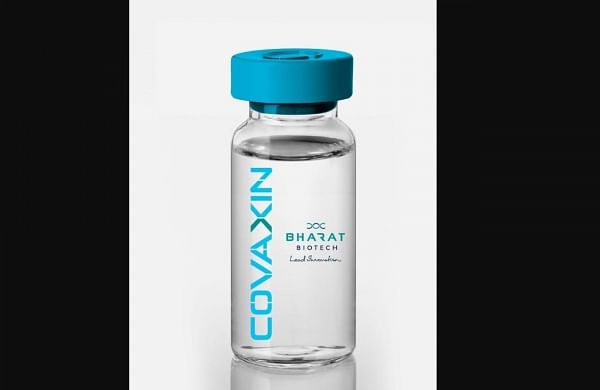 KOLKATA: Around 1,000 volunteers, required for the proposed phase III trial of Covaxin -- the vaccine for COVID-19 -- at the National Institute of Cholera and Enteric Disease (NICED) in Kolkata, will be selected from among the people living within a radius of 10-15 km of the city, a senior official said on Friday.

NICED has already started getting applications from people interested to be part of the trial for the vaccine, the official of the medical institute said.

"We have decided to rope in volunteers staying in areas within a radius of 10-15 kilometre of Kolkata. We need to find people who will be able to travel quickly from their residence to the institute in case we need them for any purpose during the trial," the official told PTI.

Till Thursday, the institute has received hundreds of applications from people of different districts of West Bengal, expressing their interests to be volunteers for the phase III trial, he added.

"It's a good sign that people are expressing interest to be part of the phase III trial. But above all, it's important to check the health parametres to find healthy volunteers. Half of the volunteers will be receiving the actual vaccine while the rest will be given a placebo. Another shot will be administered to each of the volunteers four weeks after the first one is given," he added.

The list of 1,000 volunteers will be finalised by the first week of December when the phase III trial is likely to begin, the official said.

As part of the pan-India phase III trial for the vaccine, Covaxin vials reached NICED from Hyderabad on Thursday, he said.

"We are preserving the vials at minus 4 degrees Celsius at the institute's laboratory," the official said.

Around 28,500 volunteers will be chosen for the nationwide trial for the first indigenous COVID-19 vaccine being developed by Bharat Biotech in collaboration with the Indian Council of Medical Research (ICMR)-National Institute of Virology (NIV).

West Bengal's Urban Development Minister Firhad Hakim has expressed his wish to be a volunteer for the phase III trial at NICED.

Hakim, 62, has also spoken to NICED officials and expressed his wish to be a part of the programme.