1.6 crore school students to be promoted sans exams in Bihar 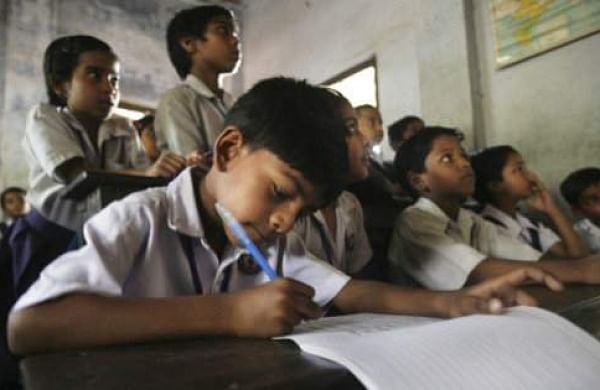 PATNA: The education department of Bihar, headed by CM Nitish Kumar, will promote the students of nearly 78,000 government primary, middle and high schools to the next classes.

Education Minister Vijay K Chaudhary told the Assembly on Tuesday that the state government has taken this decision considering the future of school students in the aftermath of the lockdown.

The number of students to be promoted without appearing in exams will be around 1.66 crore. The education department has also decided to reopen primary schools for Classed I to V from March 1.

Replying to a question, the education minister said higher secondary schools have opened in 8385 panchayats.

The opposition, however, continued to attack the government, saying that the state remaining backward in education.

“The NDA government has ruined education in the last 15 years of governance,” Tejashwi Yadav alleged.