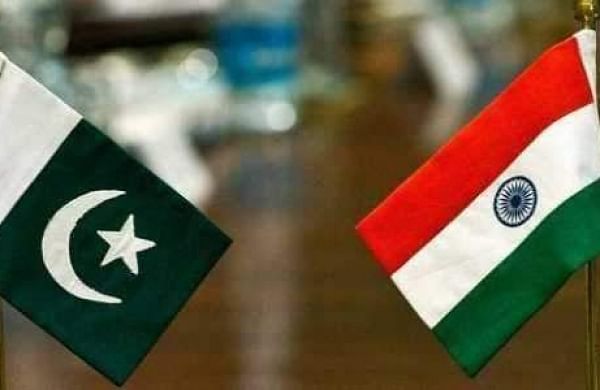 ATTARI (Punjab): As many as 179 Pakistani nationals, including children, who were stranded in India due to the COVID-19 lockdown, crossed over to their country from the Attari border here on Wednesday, officials said.

Before crossing over to Pakistan, all of them were examined by a team of Indian doctors. Among the 179 Pakistanis, a few were in India on medical visa for treatment of heart, kidney and liver ailments, some to visit their relatives and a few on pilgrimage, the officials said.

Of the total, 120 were Hindus, two were Sikhs and the rest were Muslims, they said. Most of the Pakistani nationals were staying in states like Gujarat, Maharashtra, Madhya Pradesh, Chhattisgarh, Delhi, Haryana, Uttar Pradesh and Punjab. On May 5, 193 Pakistanis were allowed to cross over to Pakistan during the lockdown period.