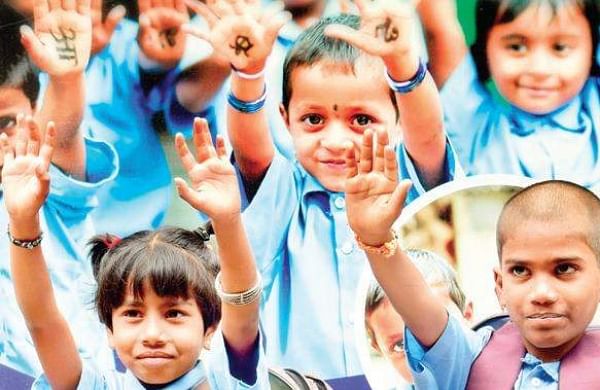 NEW DELHI: Highlighting that in the past two years, around 18,000 children under the Economically Weaker Section (EWS) category have not been provided admission to private schools in the national capital, the National Commission for Protection of Child Rights (NCPCR) has directed the Delhi government to take immediate legal action to ensure uninterrupted education of the concerned children.

In a letter to Delhi Chief Secretary Naresh Kumar, the commission said that they had received various complaints regarding the denial of admission to children belonging to the EWS category by private Delhi schools. This was done despite the children being selected in the lottery system under the RTE Act, 2009.

Taking cognizance of the complaints about the delay in admission, the commission summoned the dealing officer from the Directorate of Education virtually.

“Prima facie, in the past two years, around 18,000 children have not been provided admission in Delhi under the EWS category even after allotment by the Directorate of Education,” the letter said.

Stressing that fee and compulsory education is the basic constitutional right of any child, Kanoongo said immediate orders should be issued to the appropriate authorities. He added that the commission should also be informed about the action taken within seven days of issuing the letter.