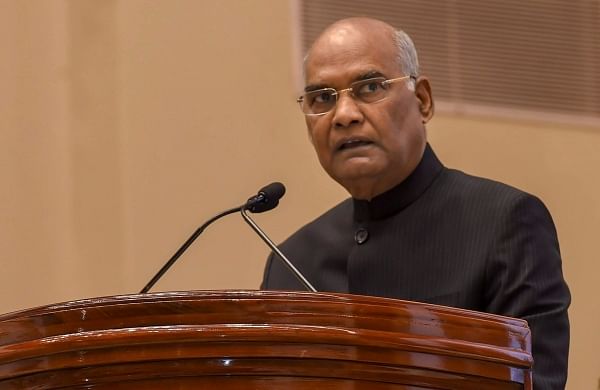 NEW DELHI: Vinay Sharma, one of the convicts facing the gallows in the 2012 gang-rape and murder case of a 23-year-old paramedic student, has filed a mercy petition before President Ram Nath Kovind, officials said. Sharma is in Tihar Jail since his arrest.

“He (Sharma) filed a mercy petition while Mukesh, the other accused, has refused and said that he will not do so,” a senior official of Delhi Prisons said.

In a notice issued to the four convicts on October 29, the jail superintendent informed them that they have only seven days after the receipt of the notice to file the mercy petition. Sources said if the mercy petition is not filed, prison authorities can approach the court, which will issue a death warrant.

A 23-year-old paramedic student was raped on the intervening night of December 16-17, 2012 inside a running bus in south Delhi by six persons and severely assaulted before being thrown out on the road. She died on December 29, 2012 at Mount Elizabeth Hospital in Singapore.

One of the accused Ram Singh had hanged himself in the jail and another accused, a juvenile, was convicted of rape and murder and given the maximum sentence of three years’ imprisonment in a reform facility.