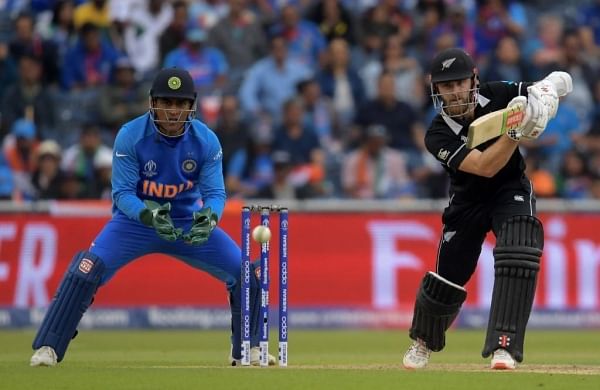 Moody, who was the coach of IPL side Sunrisers Hyderabad till last season, said India were strong contenders for the trophy but the team management failed to make right use of the talent.

"One of the huge challenges India has to face, they like it or not, is the expectation on their talent. There is no question India has got more talent by a long stretch than any country playing our game. But sometimes that can be a burden," Moody told cricbuzz.com.

"When you have got too many players to choose from you can cloud your thinking and philosophy on how you want to plan, how you feel you need to play to win a particular tournament. The best example according to me was their campaign in England," Moody said.

There was constant debate on the number four spot leading into the tournament and Ambati Rayudu was shown the door in controversial circumstances.

"It seems that India was ready to play the tournament 12 months ago but to the lead up to the actual start of the tournament did their very best to sabotage their hopes of winning that tournament by changing batting orders, changing personnel within the batting order, creating uncertainty amongst the whole playing group," said the 54-year-old.

Virat Kohli and his men enjoyed a sensational run by winning seven out of nine games in the league stage, but lost the all-important semifinal against New Zealand.

"If anything when you come into a major tournament that's when we crystalise people's thought and doesn't get influenced by what I call white noise.