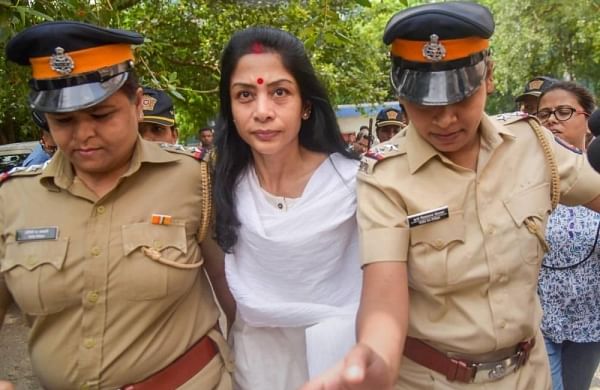 In 2012, Indrani along with Peter Mukerjea and former husband Sanjeev Khanna had allegedly murdered Sheena Bora over a financial dispute. The alleged crime was uncovered three years later in 2015.

Earlier in the day, 58 people found tested positive for the virus at Panvel's Param Shantidham old age home in Maharashtra.

Maharashtra reported 58,924 new COVID-19 cases in the last 24 hours yesterday, according to the state health ministry. As many as 52,412 people recovered in the said period and 351 died.

Meanwhile, India reported nearly 3 lakh new COVID-19 cases and over 2,000 deaths were reported on Wednesday, a record-high since the pandemic broke out last year.