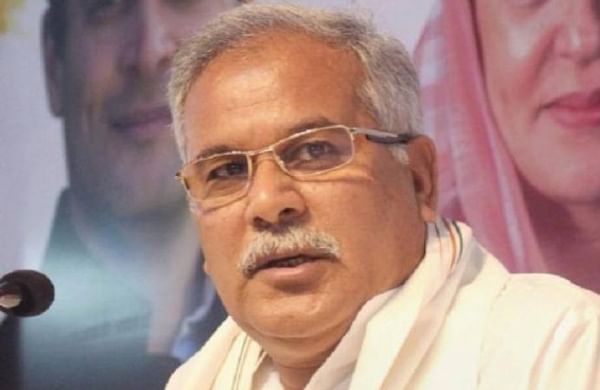 RAIPUR: Amid the economic crisis witnessed across the country owing to the impact of Covid-19 pandemic, the Chhattisgarh apparently has reinvigorated the pace of growth in some key sectors after the unlock.

The Goods and Services Tax (GST) collections yielded highest in a single month so far besides the significant growth in automobile, agriculture and other sectors of economic activity in the state.

“In June 2020 the GST collections in the state has increased by 22 per cent as compared to the same period last year, while the number of vehicles registration have increased by 3.5 times compared to the relative status in May this year”, said the official spokesperson, revealing the data.

In 2019 the GST collections was Rs 2093 while this year it rose to Rs 2549 crore during the month of June. Automobile industry gained the business even during the lockdown period, he affirmed.

After Jaipur, the maximum sale of cars and bikes have been recorded in Raipur in June 2020. In May, nearly 7603 bikes were sold in Raipur, while in June it crossed 27 thousand mark. As per the information acquired from the Regional Transport Office (RTO) the number of cars purchased in May month was 1107, while in June as many as 2889 cars were sold in the state capital.

In the span of one month after the sanction of the first instalment under the Rajiv Gandhi Kisaan Nyay Yojana, over three thousand new tractors were purchased by the farmers.

According to the Centre for Monitoring Indian Economy (CMIE) report, the rate of employment in the state during April this month was 3.4 per cent—cited as the lowest in 12 months, compared to the national figure of 23.5 per cent on unemployment.