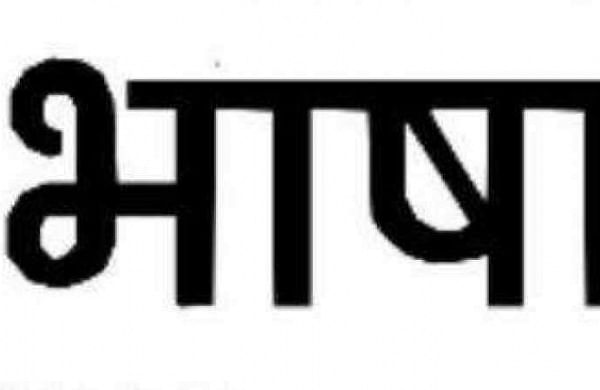 WASHINGTON: More than nine lakh people speak Hindi in the US, a top Indian diplomat has said, as the Indian Embassy here conducts free Hindi classes for Americans and foreign nationals.

Happy to note that Hindi is spoken and taught widely in the US, Amit Kumar, Charge d' Affairs, Indian Embassy here, said in his remarks during the 'Vishwa Hindi Divas' celebrations at the Indian Embassy.

He also said that Hindi is taught in many schools in the US.

"According to the American Community Survey (ACS), more than nine lakh people speak Hindi in the US," Kumar said.

As India emerges as one of the most important countries in the world, Kumar said that there has been a phenomenal interest in learning the language.

For the people who are traveling to India for tourism, business and other purposes, learning Hindi could provide a key to win the hearts and minds of people of India, he said.

Sharing his own experience of learning Chinese and working in China, the top Indian diplomat said that speaking in native languages opens many doors.

"No wonder that we have received an enthusiastic response for our free Hindi classes, taught by our teacher of Indian culture Moxraj," he said.

"I would also encourage you and your friends to learn and promote Hindi as it is a gateway to Indian poetry, literature and Indian philosophy," he said in his address at the event.

For the last two years, the Indian embassy has been conducting free Hindi classes in the mission to teach the language to the citizens from different countries.

It also partnered with renowned American higher education centers like George Washington University and Georgetown University. The Indian embassy is also considering a special plan to connect the new generation of America with Hindi.