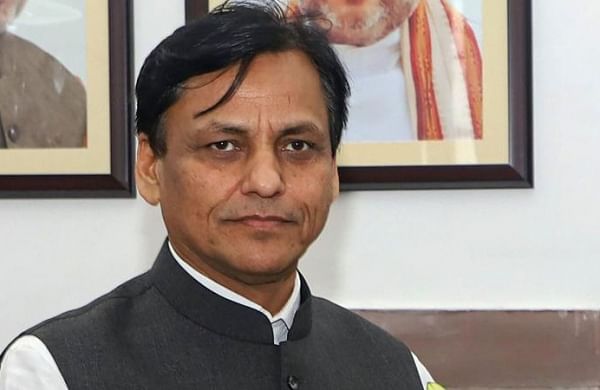 NEW DELHI: A total of 4,046 applications for Indian citizenship from Hindus belonging to Afghanistan, Pakistan and Bangladesh are pending with various state governments, Rajya Sabha was informed on Wednesday.

Union Minister of State for Home Nityanand Rai also said that 4,171 foreigners were given Indian nationality in the last five years - from 2016 to 2020.

Of the pending applications for citizenship from Hindus, 1,541 are with the Rajasthan government, 849 with the Maharashtra government, 555 with Gujarat, 490 with Madhya Pradesh, 268 with Chhattisgarh and 123 with Delhi, he said.