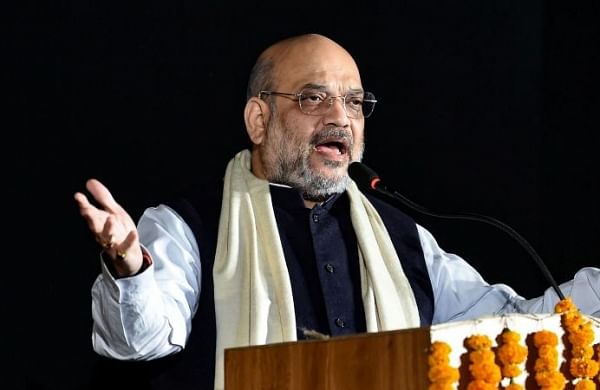 NEW DELHI/KOLKATA: It and Telecom Minister Ravi Shankar Prasad and five other  BJP MPs from West Bengal have gone into self-isolation as they had met Home Minister Amit Shah, who tested positive for Covid-19 on Sunday, last week.

Prasad does not have any symptoms and the self-isolation is purely based on an existing protocol, sources said. The two ministers from Bengal, Babul Supriyo and Debasree Chowdhury, and three MPs Nisith Pramanik, Saumitra Khan and Swapan Dasgupta, decided to self-quarantine at home as they are asymptomatic and they are yet to conduct Covid-19 tests.

Senior BJP leader Mukul Roy, who was scheduled to fly to Delhi on Monday to meet Shah, canceled his trip. Roy triggered an intra-party feud after skipping recent meetings with the high-command following his discontent over the issue of a section of state BJP functionaries’ projections claiming the party would bag as many as 190 out of 294 Assembly seats in the 2021 elections.

Roy, however, said he canceled his Delhi trip because the flight ticket of his choice was not available.

‘’I don’t have any symptoms. Doctors advised me to isolate self and observe whether I develop any symptom. I live with my parents, wife, and child. I have confined myself in a room. I will go through a test after Tuesday,’’ said Supriyo.