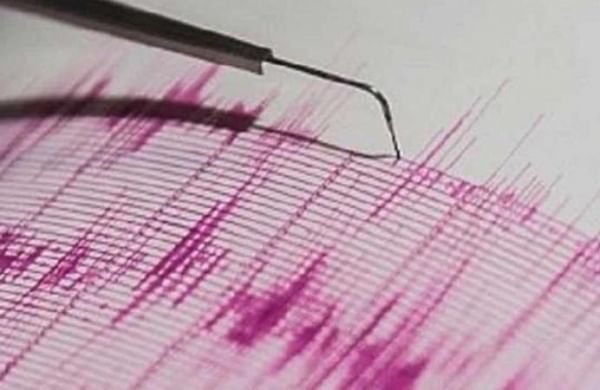 GUWAHATI: Mizoram is sitting on a ticking time bomb. As construction goes unchecked, the National Centre for Seismology (NCS) has warned that this is potentially disastrous.

The warning came after seven earthquakes of small-to-medium magnitude rocked the state in the past 15 days. One of them – of 5.3 Magnitude – had damaged  buildings, schools, churches, roads, and a historical site in Champhai district. The last of them occurred on Sunday.

The Northeast falls under seismic “Zone 5” which covers areas with the highest-risk zone that suffers earthquakes. Scientist JL Gautam of the NCS said there are many fault-lines in the Northeast and it is an active zone vis-à-vis earthquakes.

“People should not reside in poor buildings. This is not just in the case of Mizoram but the entire Northeast. Buildings should be constructed adhering to the construction guidelines of Zone 5. Buildings kill people, not earthquakes,” Gautam said.

He said officials of the Mizoram government should visit the places where the quakes were occurring and ensure that people do not continue to live in poor buildings. They should not live also in landslide-prone areas as earthquakes could trigger landslides, he warned.

To discuss the issue and take follow-up measures, the Mizoram government on Monday held a meeting that was chaired by the state’s Home and Disaster Management Minister Lalchamliana.

Chief Minister Zoramthanga told this newspaper that he could not attend the meeting as he was out of state capital Aizawl, inspecting a highway.

“After the series of quakes, people are afraid and nervous now. Many of them are sleeping outside their homes at night. So, we have to help them,” Zoramthanga said.

He said Union Home Minister Amit Shah had called him up recently and they had a “lot of discussions”. He felt it is not necessary to relocate people, living in landslide-prone areas, stating, “We will maintain the status quo”.

“We have the Aizawl Municipal Corporation Building Regulations, 2009. It was poorly implemented as bureaucrats, who are responsible for checking structural design and construction from the beginning till the end, are not doing their job well,” Congress spokesperson Lal Lianchhunga said.

“As far as I know, there are no construction rules and regulations outside Aizawl. The state government should frame building construction rules which can be enforced by village councils after they are passed by the state assembly,” Lianchhunga said.

(THE NEW INDIAN EXPRESS)
236 Days ago