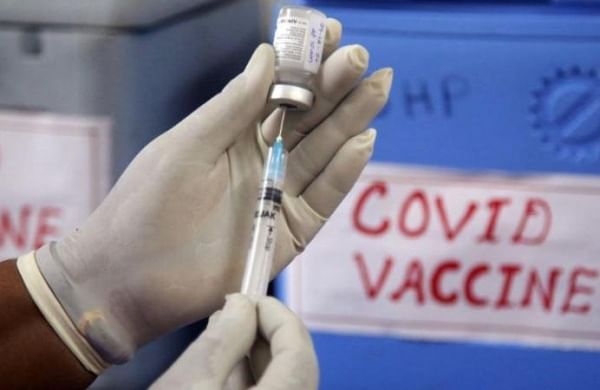 NEW DELHI:  Even as vaccine hesitancy has emerged as a major hurdle in the way of the Centre’s ambitious Covid-19 immunisation drive, two southern states — Karnataka and Andhra Pradesh — have reported the highest number of healthcare workers across India to have been vaccinated over the last five days.

Of nearly 7.86 lakh vaccinations carried out till 6 pm on Wednesday, over 26% (or one fourth) were only from these two states, while the inoculation process is yet to gain ground in other populous states.

As of Wednesday, 1,19,186 HCWs had taken the vaccine in Karnataka, while 88,145 were inoculated in Andhra Pradesh.

It is, however, not clear what percentage of vaccination targets these states have completed as the Centre has not shared information on the number of beneficiaries in every state.

At a press briefing on Tuesday, Union health secretary Rajesh Bhushan had said that Tamil Nadu, Puducherry and Punjab so far registered the lowest coverage of vaccination.

The three states recorded 34.9%, 34.6% and 27.6% coverage respectively, according to the details shared at the briefing.

“We are in constant touch with all the states which have registered below 50% uptake to address various issues that they may be facing including technology glitches or vaccine hesitancy,” said Bhushan.

“We have seen vaccine hesitancy during polio, measles etc., and this isn’t a new phenomenon. We will address this through dialogues and ensuring that the concerns are cleared.”

Sharing details of the vaccination programme on Wednesday, additional secretary in the ministry Manohar Agnani said four deaths had been reported after they received the vaccine, but three of those fatalities were found unrelated to the vaccination.

In the fourth case, the post-mortem report is still awaited. Besides, there have been reports of nine cases of hospitalisations from six states.

Agnani said provisional certificates will be issued to those who have received the first shot and added that a modification is being made in the CoWIN app to allow non-allocated but registered beneficiaries to take
the jabs.