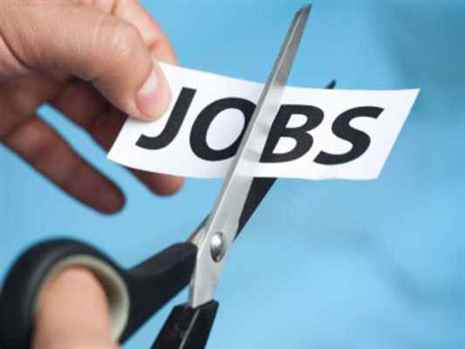 BENGALURU: With a series of layoff announcements by all top tech companies globally in recent weeks, reports suggest that 60,000-80,000 Indian IT professionals in the US have lost their jobs. A majority of them are said to be on H-1B and L1 visas, who will have to find another job within 60 days or pack up. Microsoft, Meta, Amazon and Alphabet together have laid off 51,000 employees.

Till now, 312,600 employees have lost jobs, according to Layoffs.fyi, which compiles data from public reports and tracks layoffs. In 2023 alone, 174 tech companies laid off 56,570 employees. Many affected Indians have shared their stories on various social media platforms.

Monambigha M, one of the impacted Google employees, said in a LinkedIn post that she must spring back into action as being an immigrant on an H-1B visa does not give her the flexibility to take time off. She joined Google only 10 months ago. After working with Google for three years and six months, Kunal Kumar Gupta received the termination mail.

“I am immediately open to work and would need immediate assistance to find a role as I am on an H-1B visa which gives me 60 days to find a job,” Gupta said. Meanwhile, Swedish music streaming firm Spotify on Monday announced that it is reducing its employee base by 6%, or about 600 employees. In a note to employees, CEO Daniel Ek said, “While we have made great progress in improving speed in the last few years, we haven’t focused as much on improving efficiency... And in a challenging economic environment, efficiency takes on greater importance. So, in an effort to drive more efficiency, control costs... I have decided to restructure our organisation.”

According to HR experts, it is not difficult for those who lost jobs in the US to find one in India. Vijay Sivaram, CEO of Quess IT Staffing, expects hiring intent for IT professionals across tech and non-tech companies to revert to its pre-pandemic levels. “Hot skills such as full stack engineers, data analysts and scientists, DevOps specialists, and cloud engineers will be sought after,” he said. (THE NEW INDIAN EXPRESS)