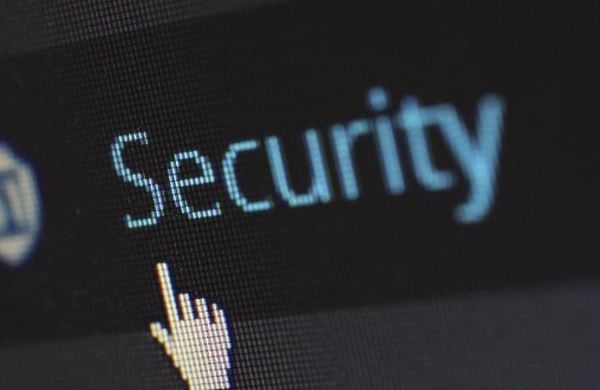 NEW DELHI: A year after the Israeli spyware Pegasus scam, the Supreme Court is set to hear the case, which involves the alleged snooping on politicians, journalists, human rights activists and others in the country.

According to reports, the SC will soon hear a much-awaited report submitted by an expert committee, which was overseen by retired Justice RV Raveendran. The committee was appointed by a three-judge bench, headed by Chief Justice NV Ramana, on October 27, 2021, to probe the snooping.

In July last year a global media consortium made the disclosure that thousands of prominent personalities from India and other countries were potentially targeted by Pegasus, owned by Israeli company NSO Group. The issue assumed political significance after NSO Group maintained that it sells products only to government intelligence and law enforcement agencies.

Some of the alleged targets include Union minister Ashwini Vaishnaw, Congress leader Rahul Gandhi and his close aides, TMC leader Abhishek Banerjee and poll strategist Prashant Kishor, among many others. Though the SC-appointed committee hasn’t published its final report in the public domain, according to some media reports, the panel hasn’t found any evidence that Pegasus was used to snoop on the phones it probed. The only detail available is that in April 2022, the committee wrote to all state DGPs about whether they bought the spyware from the NSO.

J Gopikrishnan, a journalist who figured in the list of potential targets, said that even if the panel finds no evidence of spyware on phones, the government has to come out clean on whether it bought the Israeli spyware or not.

Jagadeep Chhokar from ADR, whose name also figured in the list, said that the case is more of a Constitutional issue than a technical one. “It violates my fundamental right to privacy. The onus is on the government to prove that no violation has taken place,” he said.