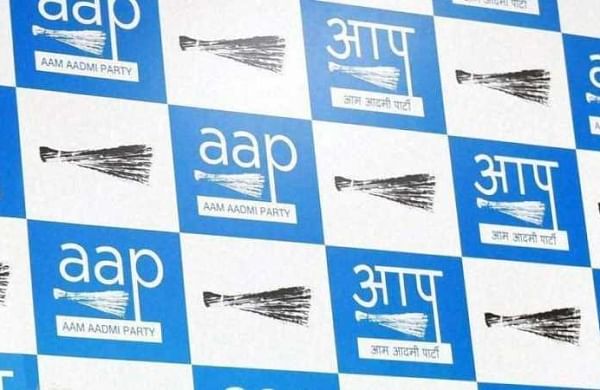 AHMEDABAD: The Aam Aadmi Party (AAP) on Thursday released its second list of nine candidates for the Gujarat Assembly elections due later this year.

Earlier this month, the Arvind Kejriwal-led AAP had announced 10 candidates for the forthcoming polls to the 182-member Assembly in the BJP-ruled state.

No other party has so far declared its candidates for the state elections due by the year-end.

For the Chotila Assembly seat, the AAP on Thursday nominated Raju Karpada, who, according to the party, is a well-known farmers' leader from the Surendranagar district.

He is facing several FIRs for raising issues concerning farmers, the AAP said in a release.

Piyush Parmar, an elected member of the Maliya-Hatina taluka panchayat, has been given the ticket from Mangrol seat in Junagadh district, while Nimisha Khunt has been selected for Gondal seat in Rajkot.

Koli community leader from Surat, Prakash Contractor, has been selected for Choryasi seat of the district, while another prominent community leader Vikram Sorani has been given the ticket from Vankaner seat in Morbi.

Retired deputy superintendent of police J J Mewada, the AAP's prominent Dalit face, has been given the ticket from Asarva seat in Ahmedabad.

Former deputy mayor of Jamnagar and businessman Karsanbhai Karmur has been nominated for Jamnagar-North seat.

For Devgadh-Baria seat in Dahod, the AAP has selected Bharat Vakhla, who is an elected member of the Devgadh-Baria taluka panchayat.

Vipul Sakhia, a local farm rights leader, has been given the ticket from Dhoraji seat in Rajkot, the release said.

During his visit on Tuesday, he announced free and quality education to all students in government schools in the state and auditing of private schools if the AAP is elected to power.

In his earlier visits to Gujarat, Kejriwal had announced a host of pre-poll guarantees related to electricity, jobs, unemployment allowance, women and tribals, among others.