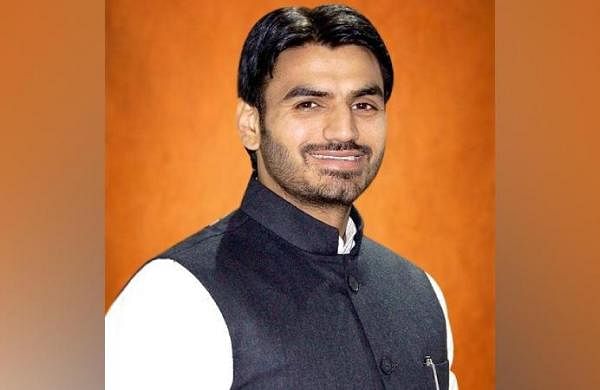 NOIDA: Absconding Noida politician Shrikant Tyagi, who was seen abusing and assaulting a woman at his housing society here, was arrested Tuesday from Meerut, officials said.

Tyagi had encroached a portion of the common area of the society in front of his flat by constructing temporary structures using pillars and tiles.

He had also planted trees in a park in front of his residence.

Tyagi, who was at large since Friday evening, had moved a court in the Gautam Buddh Nagar district with a plea for surrender-related procedures.

The hearing in the matter has been listed for August 10.

Until he went underground Friday night, Tyagi claimed he was associated with the BJP, even as the ruling party denied any links with him.

The Opposition has also mounted an attack on the BJP over the issue.

Tyagi had allegedly hurled expletives and assaulted the woman co-resident of Grand Omaxe who had objected to him planting trees in the common area of the society.

Tyagi had claimed that he was well within his rights to do so.