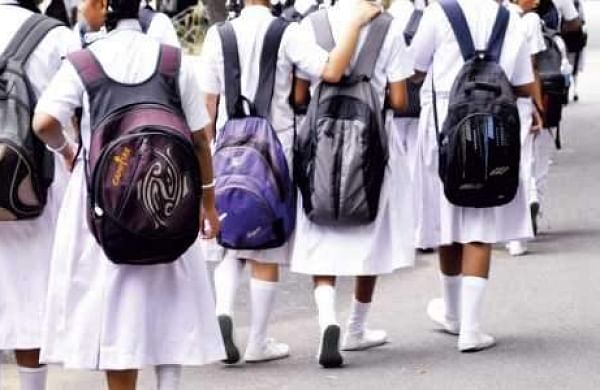 ‘The State of School Infrastructure in the Assembly Constituencies of Rural India’, published in January edition of the International Journal of Environmental Research and Public Health, is touted as first of its kind that explores education in assembly constituencies.

The study has been jointly done by scholars from various centers at Harvard University and Sujata Saunik, Additional Chief Secretary at Skill development and Entrepreneurship department, Mumbai.

“We found high variability in access to higher education infrastructures and low variability in access to lower education variables. For 40.3-79.7 percent of villages in an assembly constituency (AC), the nearest government senior secondary school was  >5 km away, whereas the nearest government primary school was  >5 km away in just 0-1.9 percent of villages in an AC,” said the study.

A prior analysis of state spending showed that while most states spend more on elementary education than secondary, Kerala, Maharashtra, West Bengal, Tamil Nadu and Punjab spent as much, if not more, on secondary education.

“We found that Kerala, West Bengal, Tamil Nadu, and Punjab were 4 of the 5 states with the lowest variation for secondary school access, suggesting that higher spending on secondary education may be associated with lower variation in access across ACs,” it said.