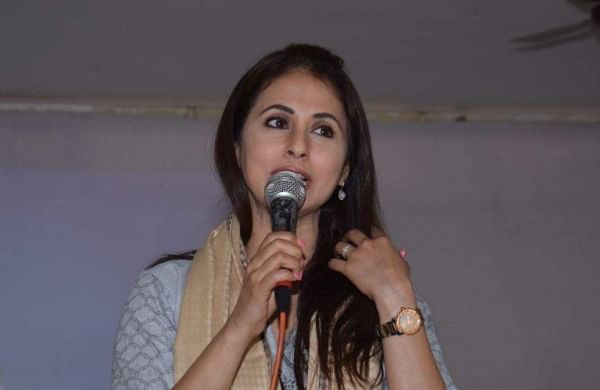 MUMBAI: Actor Urmila Matondkar joined the Shiv Sena on Tuesday in the presence of Maharashtra Chief Minister Uddhav Thackeray at his residence 'Matoshree'.

Before Matondkar joined the Shiv Sena officially on Tuesday, the party had recommended her name as a member of the legislative council (MLC) appointed through the Governor's quota.

In 2019, she had contested the Lok Sabha elections on the Congress ticket against the sitting BJP MP Gopal Shetty. Later, she resigned from the Congress.

Earlier this year, Matondkar had taken a stand against Kangana Ranaut for calling Mumbai 'Pak occupied Kashmir' and backed the Shiv Sena on the Marathi manoos agenda.

The entry of Matondkar will be a big boost to the Sena, particularly in consolidating the Marathi voters.