After 80 years, monsoon all set for a new date with India 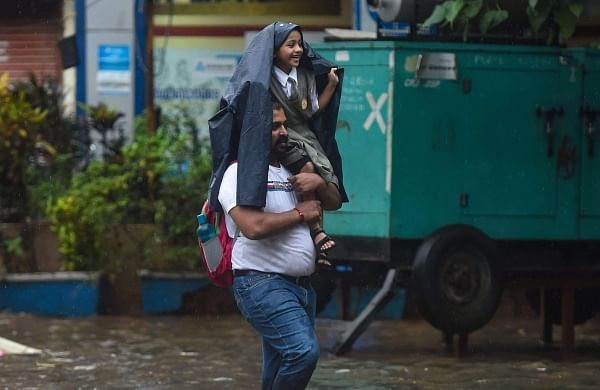 NEW DELHI: The India Meteorological Department (IMD) has decided to change the 80-year-old monsoon schedule for onset and withdrawal of the southwest monsoon in the country.

A new ‘monsoon timetable’ to be used for this year’s forecast is expected to see nearly a ‘15-days change.’

The change in monsoon schedule, which has been followed since 1941, was necessitated keeping in mind the delayed onset and withdrawal recorded by weather offices in various regions of the country in the last few years.

However, the date of onset of monsoon over Kerala is expected to remain June 1, said Ministry of Earth Sciences, Secretary M Rajeevan.

According to IMD, the normal onset of monsoon occurs on June 1 and withdrawal starts by September 1.

However, 2019 saw the most delayed monsoon withdrawal on October 9- matching the pattern registered between 2014 and 2018.

“There are few places in the country where its onset is early but monsoon withdrawal patterns have been erratic with 10 to 15 days delay in some regions.

The monsoon is delayed in central India while retreating late for north-west regions. That necessitated the revision,” said Rajeevan.

However, no change is expected in the four-month duration of the southwest monsoon. On the possible impact of the change in monsoon schedule, earth sciences secretary said that it will impact agriculture practices and farmers would need to change their traditional crop sowing period.

“The monsoon schedule was set a long time back around the Second World War. Though it was revised many times the IMD never effected them. We cannot use climatology of the 1940s to inform people of today,” he said.

On reasons behind the change in monsoon pattern, Rajeevan said there are different reasons and maybe it is systematic change and cannot be immediately attributed to climate change.

(THE NEW INDIAN EXPRESS)
171 Days ago