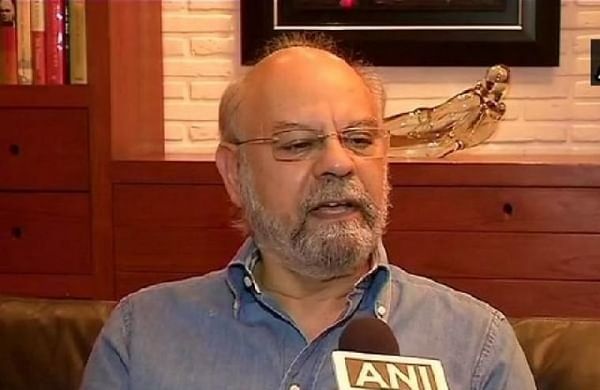 NEW DELHI: A day after the SAD announced to quit the National Democratic Alliance (NDA) over the farm bills issue, party leader Naresh Gujral said on Sunday that after Arun Jaitley's demise no one in the BJP understands the psyche of Punjab.

Gujral, who is the Shiromani Akali Dal's Rajya Sabha MP, hoped the BJP-led NDA government at the Centre will show "some sensitivity" in dealing with the situation in Punjab.

On Saturday, SAD president Sukhbir Badal announced that the party is pulling out of the alliance with the BJP to protest against the farm bills.

Gujral said the decision to break the alliance was taken based on the feedback from party cadre.

Being a cadre-based party, the SAD respects their wishes, he said.

About the long association with the BJP, he said, "Unfortunately, after Arun ji's (former Finance Minister Arun Jaitley) death, there is no one in BJP who understands the psyche of Punjab.

" Underlining that all sections of people in Punjab are extremely angry over the farm bills issue, Gujral said, "I hope that even at this late stage the Centre would show some sensitivity in dealing with the Punjab situation before it gets out of hand.

" Another senior Akali leader Balwinder Singh Bhunder said the alliance between the SAD and BJP continued for four decades, but the equation has now changed.

"We came together to fight against the atrocities of the Congress.

The Akali Dal was always consulted on issues of farmers and Punjab.

But now BJP didn't listen to our concerns about Punjab and issues related to farmers," he said.

Bhunder further said unlike Atal Bihari Vajpayee's rule, allies have not been given much importance in the current NDA dispensation.