After more than 50 days in quarantine, 600 Tablighi Jamaat members released in Uttar Pradesh 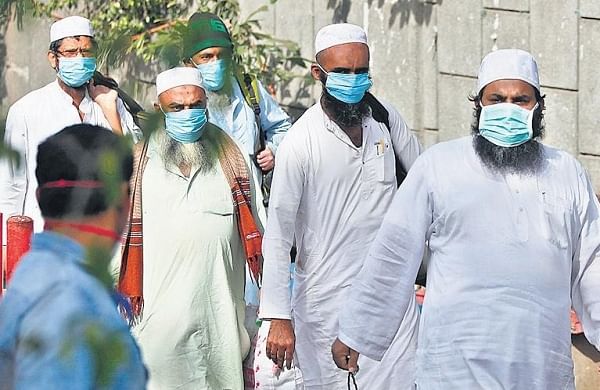 LUCKNOW: Over 600 Tablighi Jamaat members, including 157 from Lucknow, who have completed their quarantine period, were released after screening in Uttar Pradesh, a health official said on Friday.

On Thursday, in Meerut, 296 Jamaatis were released from different quarantine centres after spending more than 50 days there. Samajwadi MLA Rafiq Ansari claimed that the Jamaatis had been made to overstay at the quarantine centers.

Chief Medical Officer, Raj Kumar explained that the quarantine period could go up to 28 days and these people had to stay longer because the district administration was waiting for guidelines about their release. Contact tracing had also taken more time.

The Tablighi Jamaat meeting in Delhi in mid-March that was attended by over 25,000 members is believed to have led to a spurt in coronavirus cases across the country.