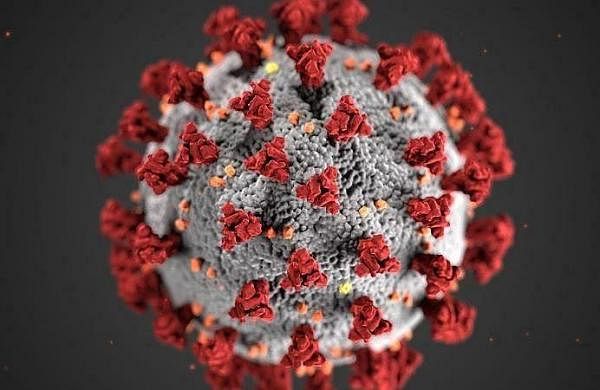 Singh, the son of Defence Minister Rajnath Singh, said he has isolated himself and requested those who came in contact with him over the last few days to get themselves isolated and tested for the viral disease.

Singh made the announcement on social media, a day after the Bharatiya Janata Party (BJP) announced his candidature from Noida for the upcoming Uttar Pradesh Assembly polls.

"I have tested positive for COVID-19 today with mild symptoms. Also, I request all those who have come in contact with me to isolate themselves and get tested," Singh said in a note on Twitter.

"I will constantly be in touch with the people and party workers online and hope to come back soon in field with best wishes of all of you," the 43-year-old leader added.

Singh has tested positive with coronavirus at a time when the assembly elections have been announced in the state, with his own seat of Noida going to polls on February 10.

He was elected to the UP Assembly from Noida for the first time in the last elections in 2017, becoming one of the prominent faces of the BJP in the state.