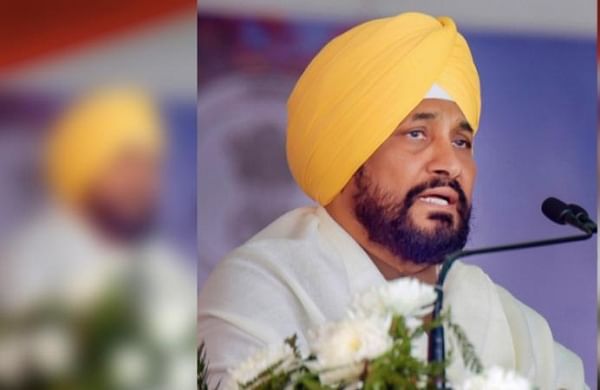 CHANDIGARH: Punjab Chief Minister Charanjit Singh Channi categorically said that his government will not accept the Centre’s decision to allow enhancement of BSF’s jurisdiction from existing 15 km to 50 km as it is "against the spirit of federalism".

He hinted that a special cabinet meeting, an all-party meeting, and a special session of the Punjab assembly would be summoned on this issue.

"I strongly oppose and condemn the GoI's authoritarian decision to illogically expand the BSF's jurisdiction to 50 km inside the Punjab territory. People of Punjab are greatly offended by this unilateral action. This is an anti-democratic and anti-federal decision by the Modi government," tweeted Channi.

He said all Punjabis must be united in this fight for "upholding Punjab's constitutional dignity and federal autonomy. If necessary, we shall convene a special session of Vidhan Sabha to address this matter." "In this fight, I urge all political parties in Punjab to work together. I warn Sukhbir Singh Badal not to misuse this sensitive issue for vested political ambitions," he said in another tweet.

I strongly oppose & condemn the GoI's authoritarian decision to illogically expand the @BSF_India's jurisdiction to 50 km inside the Punjab territory. People of Punjab are greatly offended by this unilateral action. This is an anti-democratic & anti-federal decision by Modi Govt.

The CM's statement came a day after SAD President Sukhbir Singh Badal requested him to convene an all-party meet at the earliest to decide the course of action in this regard.

Soon after a cabinet meeting on Monday, CM Channi said since the law and order situation is a state subject and it is none of the Centre’s business to thrust this decision on Punjab without taking the state in confidence. The CM said his government was fully competent to handle the law and order situation across the state with its own police force.

Channi said a special meeting of the state cabinet would be convened soon to take the further course of action over the BSF jurisdiction issue. The issue would also be thoroughly discussed in an all-party meeting and in case, the issue is not resolved, a special session of the Assembly’s would be summoned.

As per the fresh order, the BSF, which was only empowered to take action up to 15 km in the states of Punjab, West Bengal, and Assam, has now been authorised to spread its jurisdiction up to 50 km without any hurdle or further permission either from central or state governments.