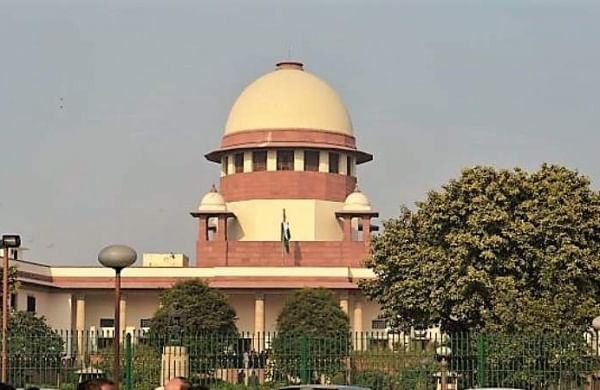 NEW DELHI: Telecom majors Vodafone Idea (VIL) and Bharti Airtel on Monday made a last-ditch attempt to gain some relief from the Supreme Court, filing a joint modification application seeking more time to pay their statutory AGR dues. Aggregating to over Rs 1.47 lakh crore, the SC had directed telecom service providers to pay the pending amount to the government by January 23.

The development comes just days after the apex court dismissed petitions from Airtel, VIL and Tata Teleservices to review its October 2019 decision. Adjusted gross revenue (AGR) is the basis on which levies like licence fees and spectrum usage charges (SUC) are calculated and the SC had ruled last year this should include proceeds from the licence-holders’ non-telecom businesses too.

The decision impacts over 15 telecom firms, both current and defunct, but those with the highest liabilities are VIL, Airtel and Tata Teleservices who face bills for Rs 53,038 crore, Rs 35,586 crore and Rs 13,823 crore respectively.

While VIL and Bharti Airtel did not comment, advocate Shally Bhasin from Agarwal Law Associates representing one of the companies confirmed the move. “A modification application has been filed… we will mention the matter before the bench on Tuesday,” Bhasin told TNIE. In their plea, the companies have sought permission from the SC to negotiate with the Centre’s Department of Telecom (DoT) to tweak the dues payment schedule.

This will give the firms more time to pay their liabilities and the government more leeway to extend relief in the form of an instalment-based payment schedule.

It will also help VIL stay operational. According to analysts, while Airtel has sufficient liquidity to meet the cash outgo even without relief, VIL will find it a very difficult proposition. “... VIL remains most concerning due to insufficient cash balance and cash flows, and a lack of borrowing capacity to fund these dues,” said JM Financial analysts in a note last week.

Motilal Oswal Financial Services agrees, noting that even without factoring in the AGR liability, VIL is in trouble. “The company has no source of cash to pay the liabilities and was entirely dependent on payment relief. It has cash merely to continue operations for the next 2-3 quarters,” it said.