AIMPLB member appeals to imams to spread awareness against dowry 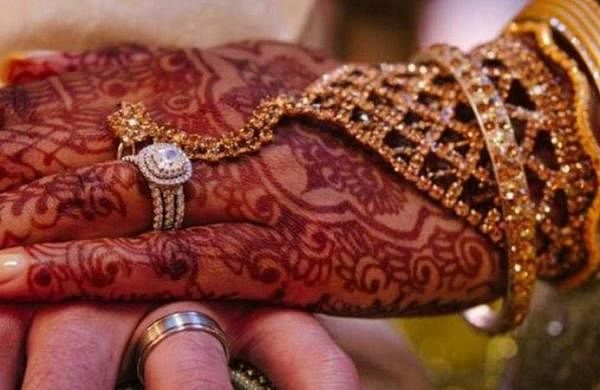 LUCKNOW: A senior member of the All India Muslim Personal Law Board (AIMPLB) has appealed to imams to conduct an awareness campaign against dowry, days after a Muslim woman committed suicide by jumping into the Sabarmati river in Gujarat.

Khalid Rashid Farangi Mahali said the death of Ayesha Arif Khan due to dowry has concerned the entire Muslim community.

There is an appeal to imams of all mosques to clearly state Islamic decrees, rights and duties of wives and husbands before Friday prayers.

These should be explained in simple language so that "tragic incidents like Ayesha's suicide can be averted," he added.

Demand of dowry is "Haraam" and against Islamic law, but some people still follow such an "un-Islamic and non-human practice", he said.

On February 25, Ayesha (23) committed suicide by jumping into the Sabarmati river in Ahmedabad in Gujarat soon after recording a video on her mobile phone.

According to a complaint lodged by her father with police a day later, Ayesha's husband Arif Babukhan inflicted mental torture on her for dowry since their marriage in 2018.

In the video, which went viral on social media, Ayesha can be heard saying she is not taking the step under any pressure.

Ayesha's husband, a resident of Rajasthan, has subsequently been arrested.