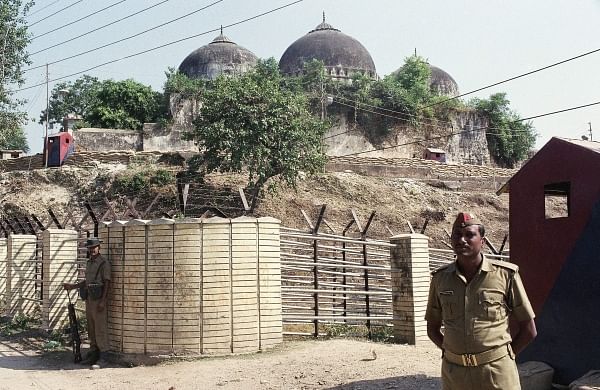 LUCKNOW: The All India Muslim Personal Law Board (AIMPLB) decided on Sunday that it would file a petition seeking review of the Supreme Court's judgement in the Ayodhya issue.

"The land of the mosque belongs to Allah and under Sharia law, it cannot be given to anybody," AIMPLB secretary Zafaryab Jilani told reporters after a meeting of the board here.

"The board has also categorically refused to take five-acre land in Ayodhya in lieu of the mosque. The board is of the view that there cannot be an alternative to the mosque," he added.

Settling a fractious issue that goes back more than a century, the Supreme Court, in its verdict in the Babri Masjid-Ram Janmabhoomi title case on November 9, said the entire 2.77 acres of disputed land should be handed over to the deity Ram Lalla, who was one of the three litigants in the case.

The five-judge Constitution bench also directed the Centre to allot a five-acre plot to the Sunni Waqf Board in Ayodhya to build a mosque.