All 11 Bilkis Bano rape convicts walk out of jail 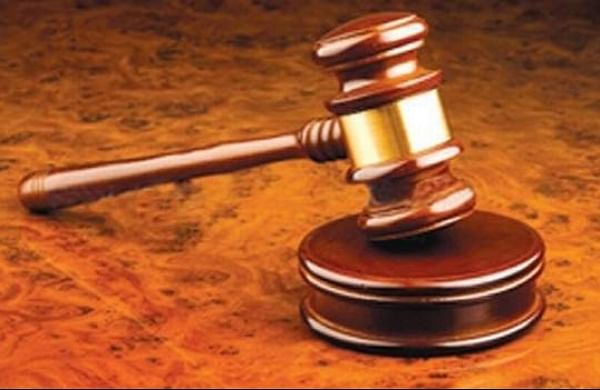 AHMEDABAD: All the 11 convicts serving life sentence for the Bilks Bano gang-rape case in 2002 during the Gujarat riots case, walked free from the Godhra sub-jail on Monday after the Gujarat government allowed their release under its remission policy.

A special CBI court in Mumbai had on January 21, 2008 sentenced the 11 accused to life imprisonment. Later, their conviction was upheld by the Bombay High Court. The convicts had served more than 15 years in jail. Citing this reason, one of them approached the Supreme Court praying for an early release. The apex court directed the Gujarat government to look into the issue of remission of his sentence, following which the government formed a committee.

Panchmahals Collector Sujal Mayatra, who headed the panel, said the committee took a unanimous decision in favour of remission of all the 11 convicts in the case. “We received the order for their release letter from the government yesterday (Sunday) and, accordingly, they have been released,” he added.

Convicted for gangrape, murder of seven persons
Bilkis Bano’s family was attacked by a mob at Randhikpur village in the Dahod district of Gujarat during the post-Godhra riots on March 3, 2002. Bilkis Bano, who was five months pregnant at that time, was gang-raped and seven members of her family were killed. Six other members managed to run away