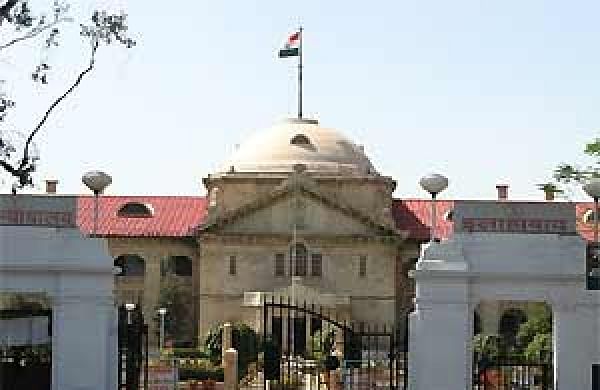 ALLAHABAD: A division bench of the Allahabad High Court on Thursday granted bail to a former chief engineer of the Noida Authority while hearing a habeas corpus petition seeking his release from the alleged illegal custody of the CBI.

The HC, however, said he be released on fulfilling conditions to be laid down by the CBI court.

The Central Bureau of Investigation (CBI) had arrested Yadav Singh on February 10 this year for allegedly assigning a contract to seven people at more than the prevalent market rates, thereby, causing financial losses to the government.

In the petition before the court, it was alleged that the CBI has not filed a charge sheet within the time limit, therefore, either the petitioner be granted bail or released from the CBI custody.

The counsel appearing for the CBI had told the court on Wednesday that the delay was not intentional as courts were closed due to the coronavirus pandemic.

Rejecting the CBI argument, the court said the agency is not justified in claiming that the delay was caused by the closure of courts due to the pandemic.

The court thus directed that the petitioner be set free forthwith on fulfilling the conditions to be laid down by the special court.

A two-judge bench comprising Justice Pritinkar Divakar and justice Shekhar Kumar Yadav also said the special judge (CBI) erred in law in rejecting the application filed by the petitioner under Section 167 (2) of the CrPC.

"Accordingly, the impugned order is set aside. The detention of the petitioner is held to be illegal and he is entitled to a default bail," the HC said.