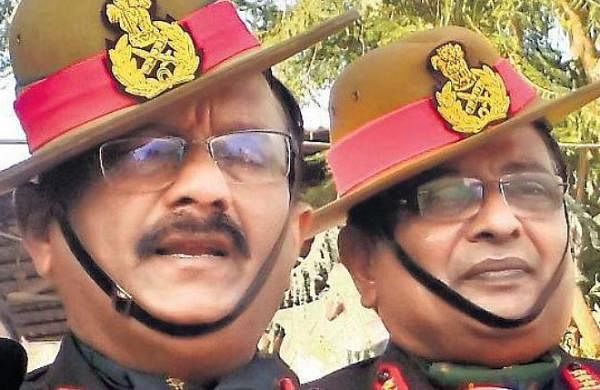 THIRUVANANTHAPURAM: Two former decorated top Indian Army officials from Kerala, who had served under General Bipin Rawat, were in a state of shock when the news of his death was confirmed by the Indian Air Force officials on Wednesday evening. Lt-Gen Sarath Chand, former vice-chief of Army Staff (VCOAS), and Lt-Gen Cherish Mathson, former general officer commanding-in-chief of Jaipur-based Sapta Shakti Command, had worked under Rawat when he was the Chief of Army Staff.

When General Rawat had come down to Southern Naval Command (SNC), Kochi , in early April this year in his capacity as the Chief of Defence Staff (CDS), Lt-Gen Chand was looking forward to spending a few quiet moments with his former boss. But due to a busy schedule, Gen Rawat could not make it to Lt-Gen Chand’s house at Vyttila in Kochi.

“If not for the pandemic, we would have met frequently. We had a wonderful innings together which dated back to our National Defence Academy days. While Gen Rawat belonged to the 53rd NDA batch and passed out in December 1978, I was in the 54th NDA batch and passed out in June 1979. When he reached the Indian Military Academy, Dehradun, he won the sword of honour and commanded the parade which was considered way above the gold medal,”

Kottarakkara native Lt-Gen Chand told TNIE. Gen Rawat and Lt-Gen Mathson had travelled together several times in choppers with their respective spouses, Madhulika and Mareena, when the latter was based in Bhopal as a corps commander and in Jaipur as an Army commander. He told TNIE that essentially, helicopters are less stable platforms and, in the hills, sudden onrush of clouds or fog can disorient the pilot.

“I was a Strike Corps Commander when he was the Southern Army Commander, and I was the South Western Army Commander under him when he was the Chief. We always had excellent relations professionally and personally. We had travelled together in helicopters too... Never imagined that this would happen,” said Lt-Gen Mathson who is currently serving as an advisor to the country’s intelligence agencies in New Delhi.