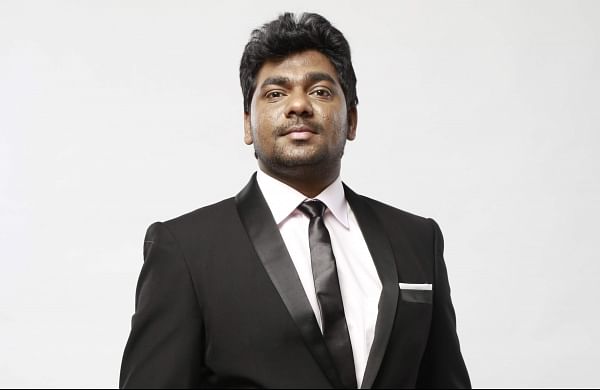 MUMBAI: Streaming platform Amazon Prime Video on Tuesday announced a multi-year deal with comedian Zakir Khan, which includes three comedy specials performed by him. As part of the deal, the streamer and Only Much Louder (OML), entertainment and event-management company, also confirmed the second season of Khan's popular show "Chacha Vidhayak Hain Humare".

The comic said his association with Amazon has grown stronger since the release of his first stand-up special for the streaming platform, "Haq Se Single" in 2017. "I am really excited to further deepen our association and expand the reach of Indian comedy right around the globe and reach over 200 countries with my next few specials," Khan said in a statement.

Vijay Subramaniam, director and head, Content, Amazon Prime Video, India, said the streaming platform's comedy offerings have had an "overwhelming" response and the team is excited to keep the laughs coming with the announcement. "Prime Video customers will soon have exclusive access to the latest entertainment from one of the country's most-loved comedians, including three Amazon Funnies," he added.

"Zakir Khan has starred in a number of hugely popular comedy properties available on Prime Video. We can't wait for Prime members to see what's next, starting with the new season of 'Chacha Vidhayak Hain Humare'," Subramaniam said.

Out of the three stand-up specials, one of them has been titled "Tathastu". Dhruv Sheth, COO, OML, said Prime Video has been an "incredible" destination for comedy and the team is happy to take the association forward with the deal.