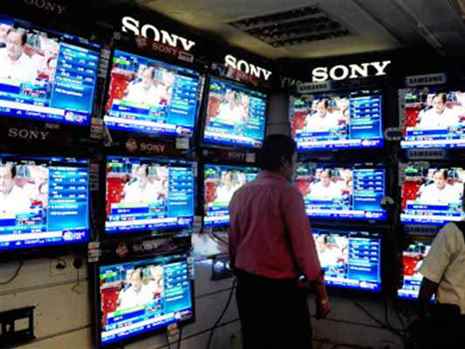 NEW DELHI:  The Press Council Act, 1978, should be repealed and a new Act should be brought covering all forms of media, including the electronic and digital media, Press Council of India chairperson Justice C K Prasad (Retd) said. Currently, the PCI’s scope is limited to the print media.

“I am in favour of a fresh enactment covering every kind of media. They should repeal the Press Council Act and come out with a fresh Act which covers electronic and digital media also. There has to be representation of experts from electronic and digital too,” said Justice Prasad, a former Supreme Court judge.

Of late there has been a debate over what has been called “toxic TV debates”. The issue has gained currency after Congress national spokesperson Rajiv Tyagi died hours after he participated in a live TV debate two days back.

While Congress leader Jaiveer Shergill has written to I&B minister Prakash Javadekar, appealing to restore “civility” through a code of conduct, many others have also raised concerns over the nature and standard of TV debates. The PCI chief said there was a need for an independent body to oversee the functioning of the electronic media, advise them and entertain complaints if any.

“It should not be like wrestling or boxing. We get very little substance or statistics. The current debate is ‘haa haa kar and jai jai kar.’ It must stop. Raising your voice does not make one firm in a debate. It is a weakness,” Justice Prasad said. Stressing that self-regulation was a “catchy” phrase, he said the PCI received more complaints relating to TV debates as compared to complaints against the print media.

But, the council was helpless and can’t act on the complaints as it was beyond its current ambit. The complaints were on the way debates were conducted around the Tablighi Jamaat event in the early days of the Covid-19 pandemic and the death of actor Sushant Singh Rajput, Justice Prasad said.

“I am not in favour of converting the present council into a media council. Currently, there are experts from the print media alone. There have been demands for the PCI be converted into a media council. Unless there is a statutory body, people do not have confidence, it should be insulated from government interference,” he added.