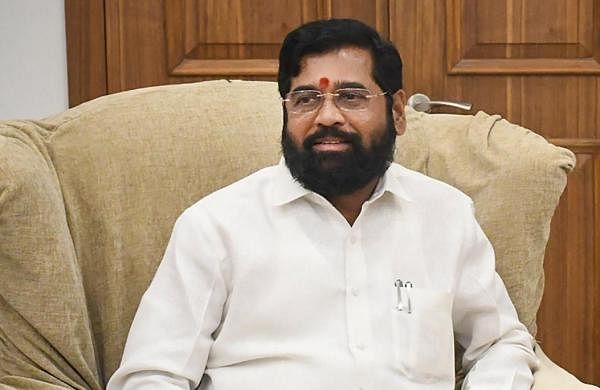 MUMBAI: Maharashtra Chief Minister Eknath Shinde is set to chair a meeting of the State Disaster Management Department this evening at Mantralaya, Mumbai. This comes in the wake of heavy rainfall in Maharashtra.

The Maharashtra Cabinet has also decided to call a special session of the state assembly for two days-- July 2 and July 3.

Thackeray resigned on Wednesday after the Shinde-led group kept adding to its numbers and the Supreme Court gave a go-ahead for a floor test in the assembly.

BJP and Shiv Sena had fought the 2019 assembly polls together but differences cropped up over the post of Chief Minister.