Anti-corruption ombudsman Lokpal gets 1,427 complaints in one year 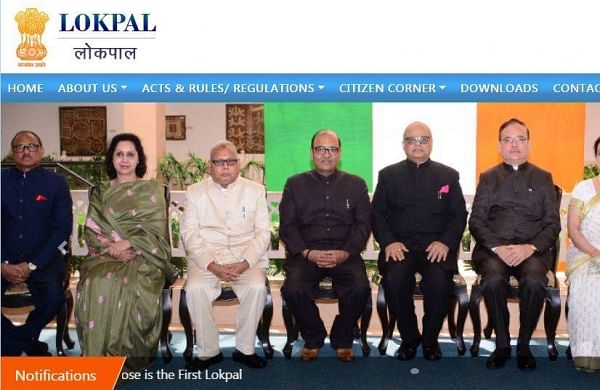 NEW DELHI: Anti-corruption ombudsman Lokpal has received 1,427 complaints in the past one year and over 1,300 of them have been disposed of, according to official data.

The central government had in March this year notified a format for filing complaints with the Lokpal. Before this was notified, the Lokpal scrutinized all the complaints received by it in any format.

In its reply, the anti-corruption ombudsman also said the office of Lokpal has been shifted to a building in Vasant Kunj area here since February 14.

Before this, the Lokpal was working from a five-star hotel in the national capital and paying a monthly rent of around Rs 50 lakh.

Lokpal is an apex body to inquire and investigate into allegations of corruption against public functionaries.

President Ram Nath Kovind on March 23, 2019, administered the oath of office to Justice Pinaki Chandra Ghose as the chairperson of Lokpal.

The Lokpal's eight members were administered the oath by Justice Ghose on March 27.

However, one of the Lokpal members, Justice Ajay Kumar Tripathi, died in May this year.

Another member Justice Dilip B Bhosale had resigned from the post in January this year.

According to rules, there is a provision for a chairperson and a maximum of eight members in the Lokpal panel.