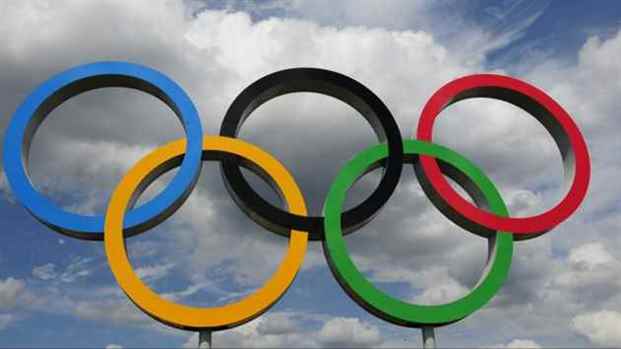 Sports Minister Anurag Thakur and Minister of State for Sports Nisith Pramanik have given a formal send-off to the first batch of Indian athletes for Tokyo Olympics. The send-off ceremony took place at New Delhi’s Indira Gandhi International Airport.

Speaking on the occasion, Mr Thakur said, the sports persons are representing India and the good wishes of 135 crore Indians are with them. He expressed confidence that the contingent is going to make the country proud. The Minister said, it is an important moment not only for the sportspersons but for the country also.

He asked the players not to take stress and go with a free mind. Mr Thakur expressed confidence that, when they will participate in the tournament, they will be with their full energy, full determination and full motivation.
Our correspondent reports that 127 Indian athletes have qualified for the Tokyo Olympics, which is a record, overhauling the 117 that qualified for the Rio Olympics.
Minister of State for Sports Nisith Pramanik said, the lifelong efforts and preparations of the sportspersons have brought them to this moment.

Mr Pramanik said, as they go to compete on the world’s greatest sporting stage, the Tokyo Olympics, he gives his full assurance that under the leadership of Prime Minister Narendra Modi and with 135 crore Indians rooting for them, they will have all the blessings while they go and perform at the Olympics.
President, Indian Olympic Association Narinder Dhruv Batra and Secretary General Indian Olympic Association Rajiv Mehta also addressed the athletes on this occasion
(AIR NEWS)
438 Days ago