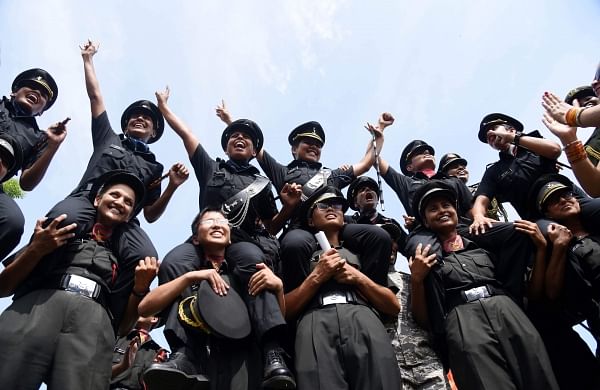 The officials said women officers who have joined the Army through the WSES and SSC are being considered for grant of the PC.

Last month, the Ministry of Defence issued an order for grant of PC to women officers in the Army.

In a landmark judgement, the apex court in February directed that all serving women officers recruited under the short service schemes will have to be considered for PC.

Under SSC, women officers are initially taken for a period of five years, which is extendable up to 14 years.

Permanent commissioning will allow them to serve till the age of retirement.

The Army recruits women officers under SSC for streams like air defence, engineering, signals and services and they can serve up to a maximum of 14 years.

The three services have allowed permanent recruitment of women in select streams including medical, education, legal, signals, logistics and engineering.

The women officers recruited through the SSC in the IAF have the option of seeking permanent commission in all streams except the flying branch.

The Navy has allowed permanent commission of women in a host of departments such as logistics, naval designing, air traffic control, engineering and legal.