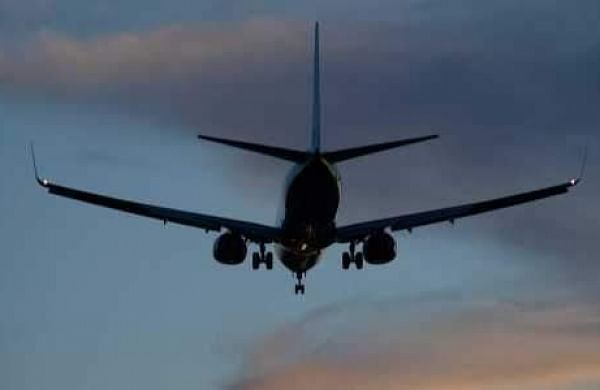 LUCKNOW: To speed up the upcoming Jewar International airport project in Greater Noida, the Uttar Pradesh government issued notification for the acquisition of 48 hectares of land to relocate around 3,600 people who will be displaced due to the project.

Around 600 families are expected to be displaced when the land is acquired. The notification issued under Section 19 (1) of the Land Acquisition Act,-1894, will facilitate compensation to the affected people.

The ambitious greenfield project is expected to match the IGI Airport in Delhi. It will be the third international airport in the state besides Lucknow and Varanasi. The notification pertains to the acquisition of 48.097 hectares of land in village Jewar Bangar.

On April 13, the government had issued a preliminary notification identifying the land for relocation of affected farmers. The land acquisition for the project had gone into limbo in 2018 as the farmers had protested against the acquisition, rejecting the amount of compensation calling it inadequate.

Later, the farmers were offered a rate ranging from Rs 2,300 to Rs 2,500 per square meter for agricultural land. The Gautam Buddh Nagar administration had set a deadline of August 15 for completing the process of acquisition of the 48 hectares of land.

The concessionaire, Zurich AG has been given the deadline of August 17 for completing the formalities to commence the development for the project.