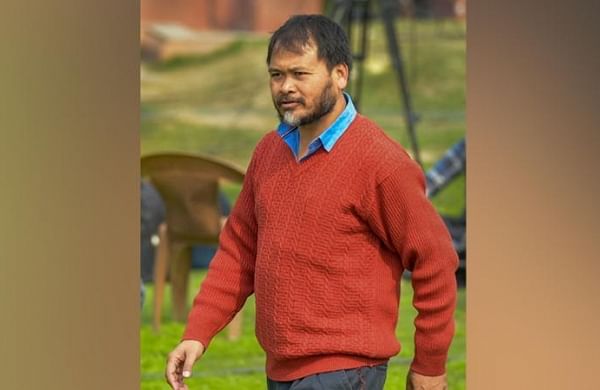 “I don’t know where he will be taken (for treatment),” the advocate said. The activist has been lodged at the Central Jail in Guwahati for the past few months.

On Wednesday, two of his arrested aides, who are leaders of peasants’ body Krishak Mukti Sangram Samitee (KMSS), had tested positive for the coronavirus in judicial custody.

Barthakur informed that a bail application would be moved seeking the release of Gogoi, who is a prominent RTI activist and leader of the KMSS.

On May 29, the National Investigation Agency (NIA) had filed the charge-sheet against Gogoi and his three associates for alleged sedition and terror activities for their role in violent protests against the Citizenship (Amendment) Act that rocked Assam in December last year. Meanwhile, a social media campaign began on Thursday seeking Gogoi’s release.