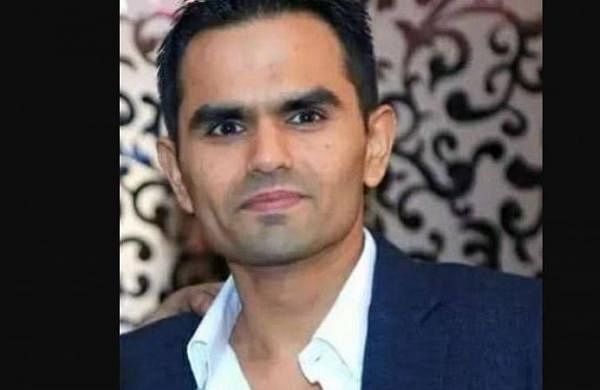 MUMBAI: After the striking revelations of Rs 25 crore ransom being demanded by zonal director of NCB's Mumbai unit Sameer Wankhede, the officer has written a letter to Mumbai Police Commissioner Hemant Nagrale seeking protection from any "precipitate legal action" against him based on "false charges" levied with "ulterior motives".

Earlier on Sunday, the anti-drugs agency witness Prabhakar Sail claimed that the NCB (Narcotics Control Bureau) has been engaged in a pay-off with actor Shah Rukh Khan's manager and that Rs 8 crore of the demanded Rs 25 crore was to be set aside for Wankhede. They were also ready to settle at Rs 18 crore against the initial demand of Rs 21 crore of ransom amount.

In his letter, Wankhede wrote, "It has come to my notice that some precipitate legal action for framing me falsely is being planned by unknown persons in relation to alleged vigilance related issue." Earlier today, Maharashtra minister Nawab Malik demanded an SIT probe against Sameer Wankhede with respect to the extortion allegation levelled against him by NCB's prime witness Sail.

The NCB also released a statement on the issue that read, "As he [Prabhakar Sail] is a witness in the case and the case is before the court and sub-judice, he needs to submit his prayer to the court rather than through social media if he has anything to say... Our zonal director Sameer Wankhede has categorically denied these allegations."

A  source said that the NCB and Wankhede are working speedily to contain the damage and at the same time seek legal protection. "Wankhede does not want to be the next Param Bir Singh in the State vs Centre fight therefore he has moved his card fast before the Mumbai Police registered an FIR against him. The police are waiting for an order and till then, they will not take any proactive decision in this case," said the source requesting anonymity.