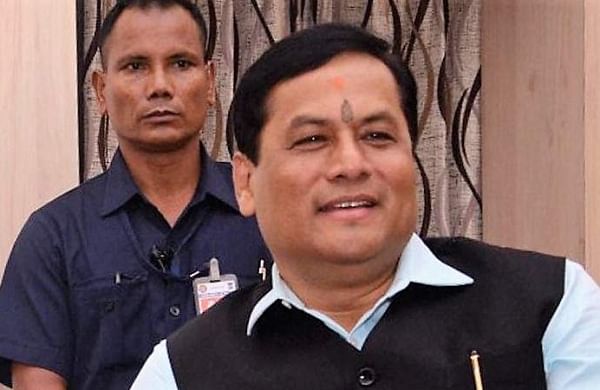 In a letter to Sonowal, the king said: “Though Assam with its people fought it hard to contain the pandemic with necessary lockdown and curtailment of people’s movement, the benevolence of the authorities of Assam in allowing movement of vehicles carrying essential commodities to Bhutan helped its people and ensured their well-being during the lockdown period”.

Wangchuck described the gesture as a true reflection of the close ties of friendship and brotherhood between the people of Assam and Bhutan.

“I remain appreciative of your goodwill and look forward to your continued support,” the king wrote.

He believed that the efforts, being taken by the Assam government, would stem the spread of the virus. The Bhutan king empathized with the people of Assam in these trying times.

Sonowal expressed his gratitude to Wangchuck on behalf of the people of Assam. He said the ever-increasing bond of friendship and brotherliness between Assam and Bhutan would keep strengthening the mutual ties in the days to come.

Bhutan and Assam have shared a cordial relationship for centuries. The direct contact between the Ahoms of erstwhile Ahom dynasty and the people of Bhutan dates back to the 17th century when the Ahoms had further expanded their kingdom to western Assam.