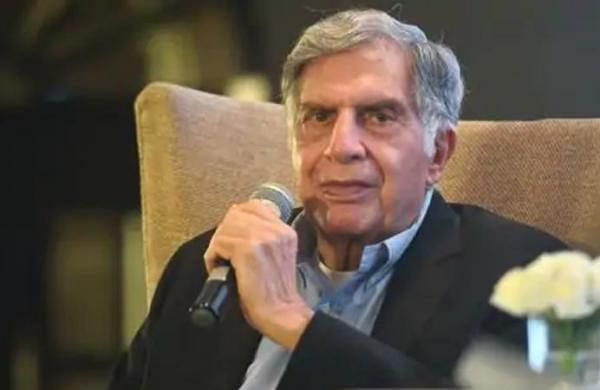 The Assam government and Tata Trust are collaborating for setting up 19 Cancer Care Units in the state. The foundation stone for the project was laid in June 2018 in presence of Ratan Tata.

Tata Trusts had signed a Memorandum of Understanding with the Assam government during the Advantage Assam - Global Investment Summit 2018, held in February that year, giving a formal shape to the project.

'Delighted to announce that the Government of Assam has decided to confer its highest civilian award, Assam Baibhav, to @RNTata2000 Chairman, @tatatrusts for his exceptional contribution towards furthering cancer care in Assam,' Sarma Tweeted.

The highest civilian award was announced on the occasion of Asom Divas, celebrated on December 2 every year to commemorate the rule of Swargadeo Chaolung Sukapha, who founded the Ahom dynasty in Assam that ruled the state for 600 years.

Earlier known as 'Assam Ratna', the award was renamed as 'Assam Baibhav' by the Sarma-led government in September this year.