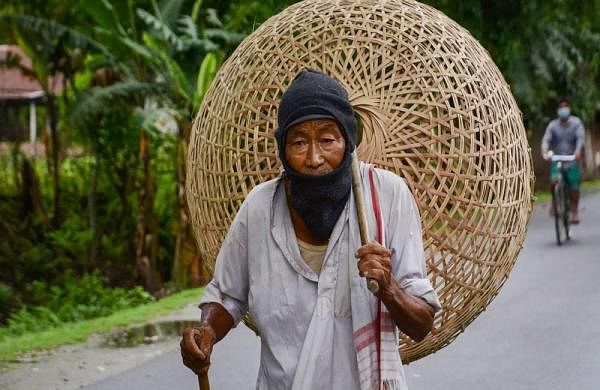 The state at present has 968 active cases, he said.

Four patients have so far died due to the contagion in the state, while 125 have been cured and discharged from hospitals, the minister said.

Three patients have migrated to other states.

On Friday, Assam had crossed the 1,000-mark with a single-day highest tally of 177 new infections, including six air travellers.

Earlier in a separate tweet, Sarma informed that a CSIR-NEIST COVID-19 testing laboratory will be functional from now in Jorhat district of Upper Assam.

The state has seen a spurt in coronavirus cases after inter-state movement was allowed during the lockdown period.

To screen all the returnees, the state government has imposed a mandatory institutional quarantine policy for everyone, barring some exceptions.