Australia were the better team in Ashes: Ricky Ponting 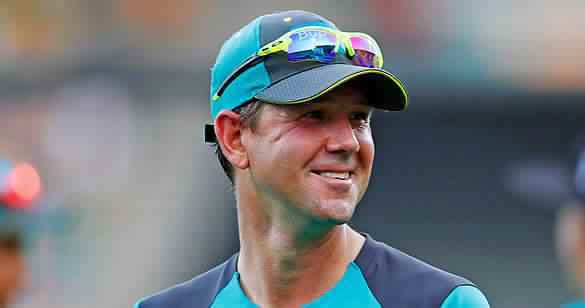 London: Former Australia captain Ricky Ponting believes Tim Paine's men were the better side in the recently-concluded Ashes series against England which ended in a 2-2 stalemate.

Australia retained the Ashes with a comprehensive 185-run victory in the fourth Test but let slip a golden chance to win their first Ashes series in England since 2001 as they conceded a 135-run loss in the tour finale at The Oval on Sunday.

"Australia will look at it as a series of missed opportunities," Ponting told cricket.com.au.

"I think they've clearly been the better team. They've clearly played better cricket throughout the series. They should have won at Headingley."

He also said that the 2-2 result was not a clear reflection of how the series was played and how the visitors performed in the five-match rubber.

Australia was knocked out of the World Cup in the semi-finals by eventual champions England and retained the urn in England for the first time in 18 years.

Ponting said the efforts of Paine's side should be congratulated even though they didn't manage to win the coveted series. "We shouldn't undersell how well Australia has played, and on the back of a pretty successful World Cup campaign," he said.

"The boys have been on the road for five months. Making a World Cup semi-final and retaining the Ashes 2-2, it's been a good few months for Australian cricket." Australia will next face Sri Lanka in the three-match T20I series at home beginning October 27.