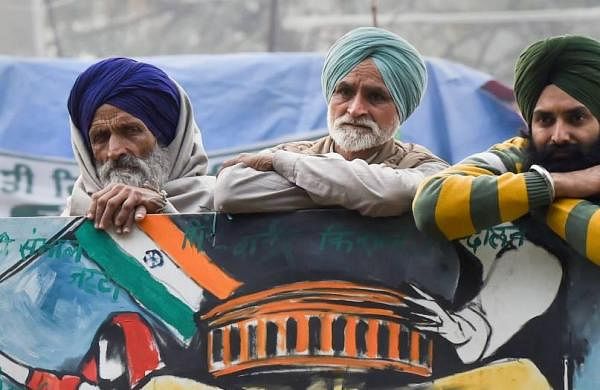 LUCKNOW: A circular issued by the Gazipur police in eastern Uttar Pradesh advising fuel outlets not to tank up tractors ahead of the proposed farmers’ parade in New Delhi was withdrawn after it drew flak on social media on Sunday.

Ghazipur SP Om Prakash Singh sought to play down the circular, claiming it was issued by a station officer two days ago.

“It has been withdrawn,” he added. The circular issued by the station officer of Sohawal in Ghazipur refers to the ‘high alert’ ahead of the farmers’ rally, and tells fuel outlet owners to sell diesel to tractors.

“Farmers have announced to take out a tractor march. Therefore, you are advised not sell diesel to any tractor or in a can...” it read.

The UP police on Sunday mounted vigil in districts bordering Delhi, besides putting 100-odd farmer leaders under house arrest.

The top brass met on Sunday to chalk out a strategy to tackle the rally, a day after an attempt by farmers to besiege Raj Bhawan.