BCCI invites 'Expression of Interest' for title rights of IPL 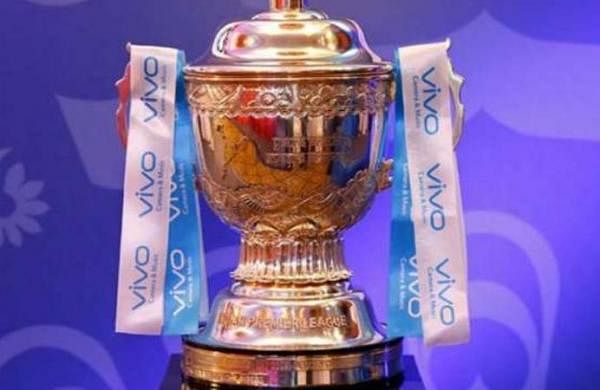 CHENNAI: The BCCI on Monday invited 'Expression of Interest' (EOI) for the title right of the IPL, seeking a replacement for Vivo. In an EOI, unlike in a tender process, BCCI can award the rights to anyone who submits interest, not necessarily to the highest bidder.

In the conditions laid out, firms interested should have Rs 300 crore in turnover as per the last audit.

August 14 is the last date of submitting bid papers. The right will be awarded on August 18.

The BCCI said in a statement that rights will be awarded from August 18 to December 31, 2020, keeping the door open for Vivo to return next year.

Amid apprehensions that nobody will match Vivo's sum of Rs 440 crore per year, BCCI is encouraged by a couple of firms keen on acquiring the rights.

"Many have shown interest, which is good for brand IPL," IPL Governing Council chairman Brijesh Patel told this daily.

For example, BCCI can check the history of the firm, whether it helps retain IPL among the global brands and also its past partnerships if any.

"For the avoidance of doubt, it is clarified that BCCI shall not be obliged to award the rights to the third party which indicates a willingness to pay the highest fees in the course of discussions/negotiations with BCCI after submitting an EOI," BCCI said.

The BCCI believes this is the best option, considering there is so much happening with regards to Chinese firms. Though Vivo pulled out, Oppo, Redmi, Dream11, Byju's — all with Chinese connections — are key advertisers and BCCI can't stop them from expressing interest.

Patel confirmed BCCI has got permission from the government to stage IPL in the UAE. While it informally got the nod last week, papers arrived on Monday.

The IPL will be played from September 19 to November 10 in Dubai, Abu Dhabi and Sharjah.