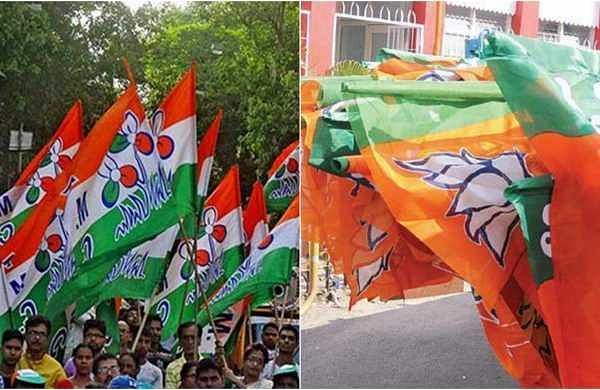 JALPAIGURI: The tea garden workers of West Bengal, reeling under financial crisis and lack of basic facilities such as sanitation and shelter, are hoping for a change in their fortunes after the Assembly polls as the leaders from across the political spectrum are making a plethora of promises.

There are around 450 big and small tea gardens in north Bengal which employ about 5 lakh people directly and more than 25 lakh people indirectly. The votes of tea garden workers hold decisive sway in 45 Assembly constituencies of north Bengal.

Chanmati Parda, a tea garden worker, said, "I can not say anything right now who will win or who will lose. We are facing lots of problems and the lockdown only worsened them. We even do not have access to basic facilities like toilets. I hope the political parties fulfill their promises that they are making in election campaigns."

Another tea worker, Shefali, said they only get Rs 202 per day which is not enough.

"Leaders are promising many things but only time will tell if these promises will be fulfilled or not. We don't even have access to Indira Awaas scheme. Our children are not going to school due to lockdown and I don't have money to send him to private tuition," Shefali added.

Both Bharatiya Janata Party (BJP) and Trinamool Congress (TMC) have announced financial packages for tea garden workers in their 2021-22 budgets.

In 2019 Lok Sabha elections the Bharatiya Janata Party (BJP) emerged as a major challenger to the Trinamool Congress by winning seven of the north Bengal region's eight seats.

On Wednesday, Uttar Pradesh Chief Minister and BJP leader Yogi Adityanath campaigned in Jalpaiguri and raised issues of tea garden workers and said "Didi didn't do anything for these workers. Bengal is the state where the daily wages of tea garden workers is the lowest in India. When the BJP will secure power, it will fullfil all the promises made in its manifesto."

The first three phases of the eight-phased West Bengal polls have already taken place. The fourth phase of the elections will be held on April 10. Counting of the votes will take place on May 2.