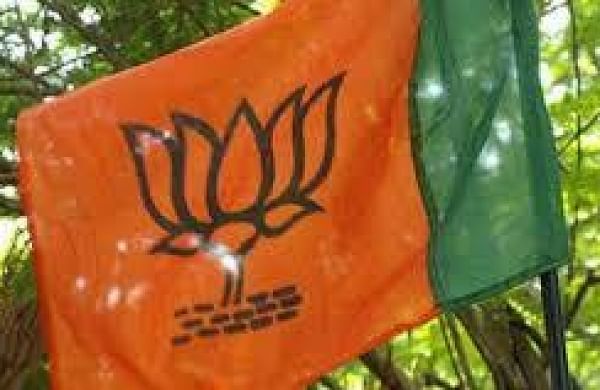 KOLKATA: A day after he courted a controversy by disclosing the identity of an alleged rape victim on social media, Bengal BJP president Sukanta Majumdar on Friday apologised for the gaffe.

Majumdar clarified that the team handling his Twitter account made the mistake, and he made sure that the tweet was deleted as soon as he found out.

On Thursday night, the body of a tribal woman was recovered from the Baromasha area in the South Dinajpur district.

In a tweet, Majumdar, while attacking the state government, attached a picture of the body and disclosed her identity, stating that she was raped and murdered.

"Those who handle my Twitter account made the mistake. The identity (of rape victim) cannot be disclosed. When I came to know about it, I immediately removed the name. We have rectified the mistake, and we apologize for it," Majumdar told reporters in Birbhum district.

A fresh tweet was posted on his handle later, this time attaching a blurred picture and without disclosing the identity of the victim.

"Another women, A tribal women raped and murdered in West Bengal. She belongs to tribal community and was a resident of village Fakirganj, Dakshin Dinajpur district, WB. Even after so many brutal rapes and murders, CM @MamataOfficial can't hear the cry of people for safety (sic)," his new tweet stated.

Criticising the state BJP chief over his "insensitivity", TMC leader Sukhendu Sekhar Ray said, "What Sukanta Majumdar has done is condemnable. An investigation is going on, and the BJP state president discloses the identity. It only shows how inconsiderate the BJP leaders are."

Majumdar, during the day, slammed the state government for failing to provide safety and security to the women of the state.

"The way incidents of rape and atrocities are being reported across the state, it goes on to prove that law and order have completely failed in the state. It is shameful that our mothers and sisters are not safe in a state where we have a woman chief minister," he said, after offering prayers at Tarapith temple in Birbhum.

Later, in the evening, he visited the family members of the tribal woman in the South Dinajpur district and assured all possible help to them.