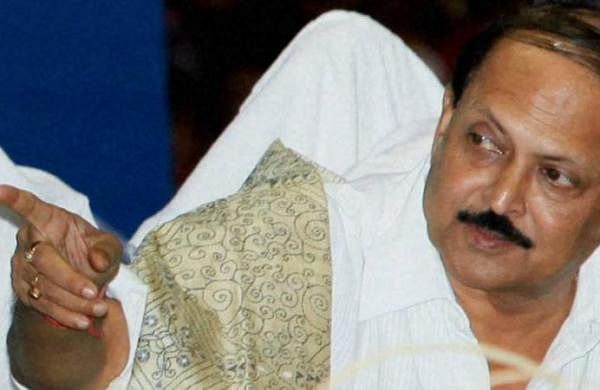 Mukherjee (76), a veteran politician and Panchayat Minister, was admitted to the SSKM Hospital with severe breathing problems on Sunday.

"We cannot say that he is still not out of danger, but we have removed his oxygen support this morning and put him on BPAP. He is under observation," a senior doctor at the hospital said.

Mukherjee also had his breakfast in the morning, he said.

The team of seven doctors is treating him at the state-run hospital here.

Bilevel Positive Airway Pressure or BPAP is non-invasive ventilation, which helps in breathing.

Mukherjee completed 50 years as an MLA after winning the Ballygunge seat in the assembly elections held in April-May.

He was a minister in the Congress government in West Bengal in the 1970s, besides holding cabinet portfolios in the TMC government since 2011.

He is also the former mayor of Kolkata.

Mukherjee was shifted to the ICU of the hospital on Monday.

He was also hospitalised in May with similar ailments, days after being imprisoned in the Narada scam case.