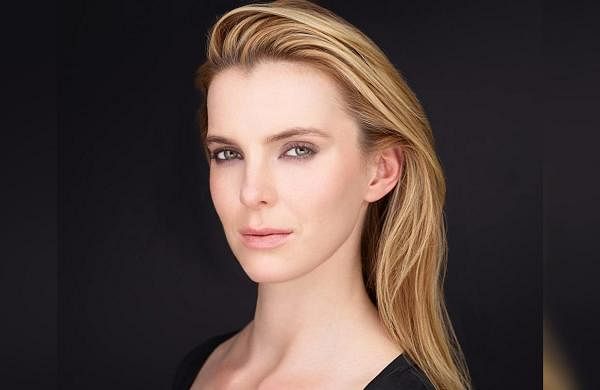 The synopsis of the series reads: "When the Sharks of Shark Tank laugh the delightful Margot Schultz and her frozen food business off stage, little do they know, they're setting in motion one of the funniest, bloodiest and wildest rises to fame and fortune this country has ever seen."

Emmy nominee Gilpin, who was last seen in the film "The Tomorrow War", will also executive produce the upcoming HBO series. Claire Wilson will serve as showrunner on "Blood Sugar", with Lucy Tcherniak attached to direct.

Wilson and Tcherniak will executive produce along with Gilpin, Merriman and Thompson Megan Ellison, Sue Naegle, Ali Krug and Patrick Chu for Annapurna, and Bryan Unkeless and Scott Morgan for Clubhouse Pictures are also credited as executive producers.